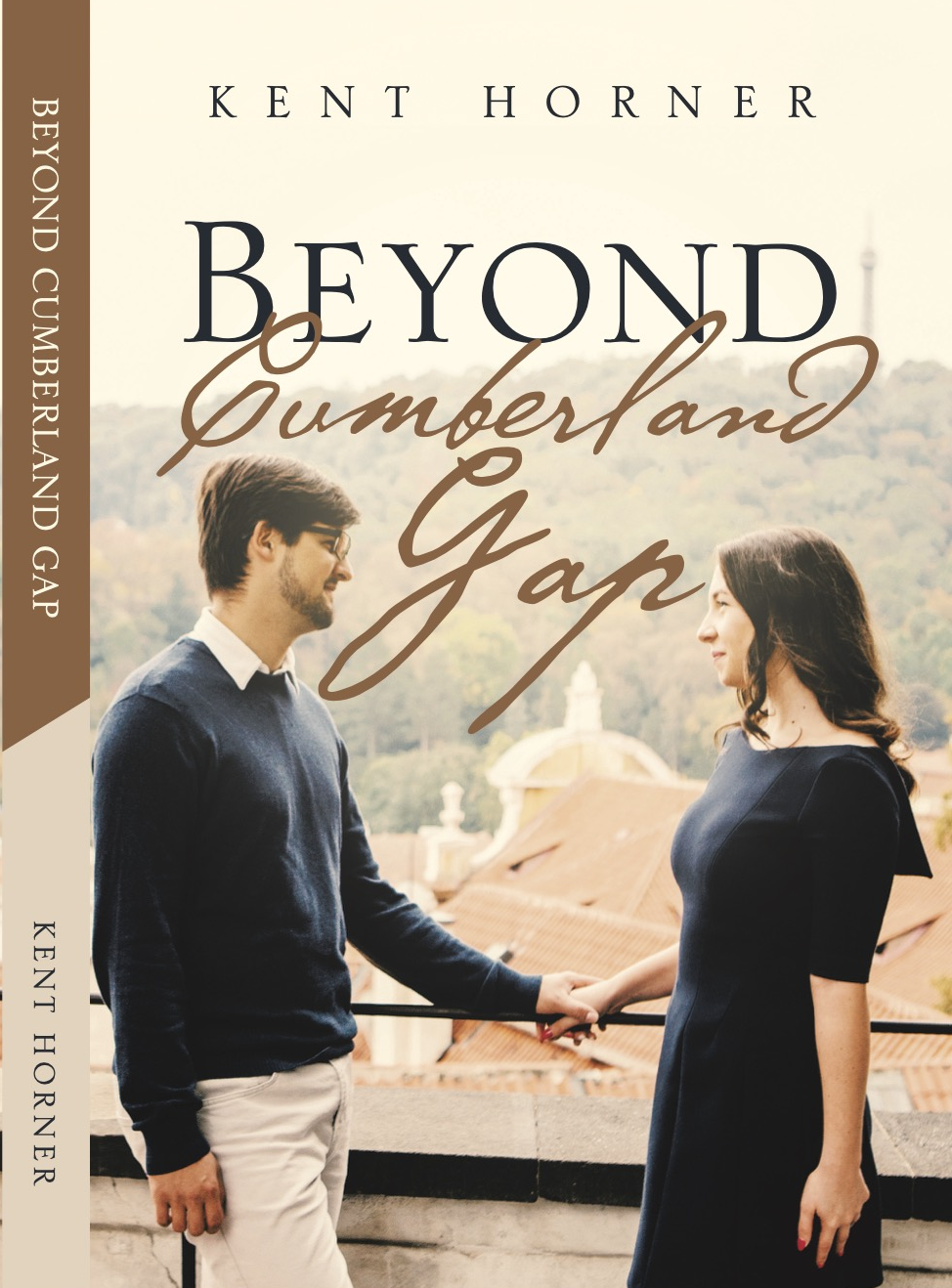 The robber, a self-proclaimed squatter, intended to use the Morgan family wilderness on the Ozark Plateau to receive aerial drug drops flown from Mexico. Thus Travis, his family and Honcho, their family dog, must be eliminated.

After whacking Travis over his skull with a sack of stolen quarters at Walmart, Bruno tossed him into a sinkhole on the Morgan family wilderness and used the $400,000 for his start into crime.

Travis, hallucinating back and forth through time and space, helped the founding fathers within the colonial era; George Washington winning the American Revolutionary War, Daniel Boone cutting through Cumberland Gap into Kentucky, Lewis and Clark finding the Pacific Ocean, and Wells-Fargo starting stagecoach routes to California.

His Grandma’s skeleton, sitting with her back to the wall of the sinkhole, enabled Travis’s two-way communications by way of his hallucinations. Ironically Bruno Tron met a similar, unusual, fate.

However, after his rescue, Travis finally realized his dreams – lecturing about colonial history at the University of Virginia, his alma mater, buying a house, and marrying the beautiful brunette, Abby Principe, his childhood sweetheart.