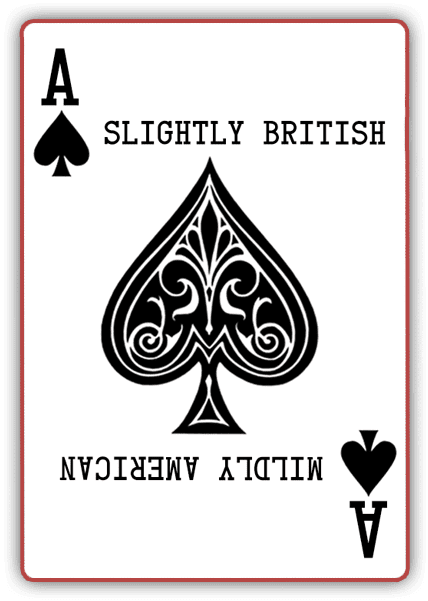 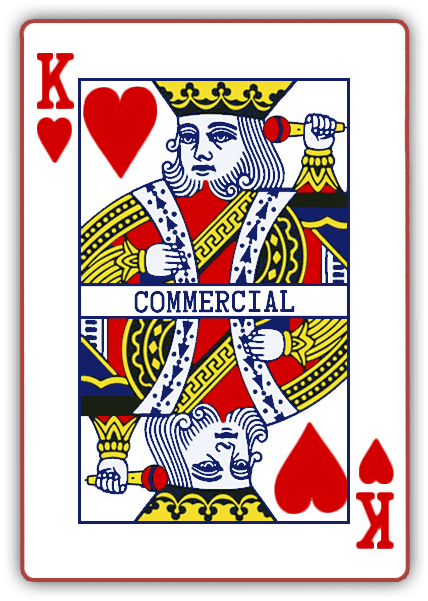 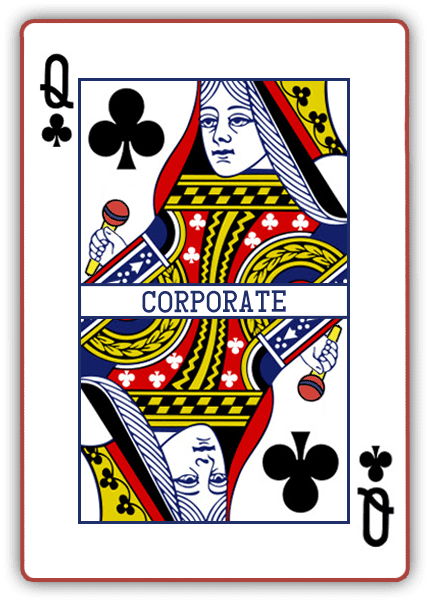 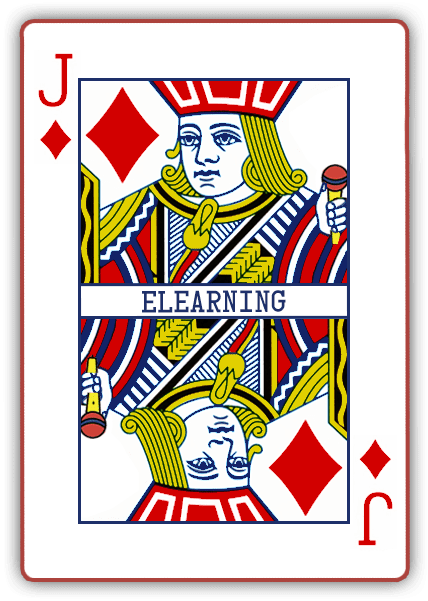 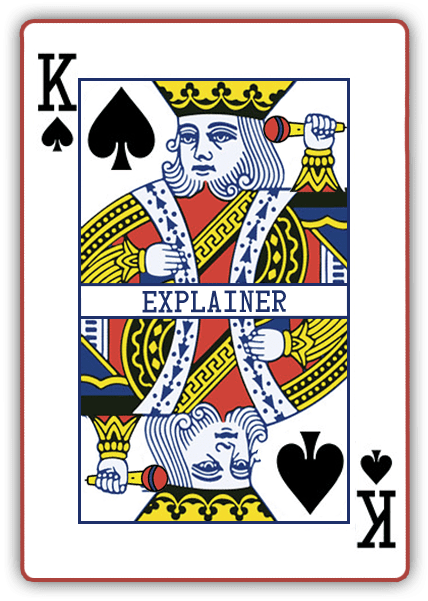 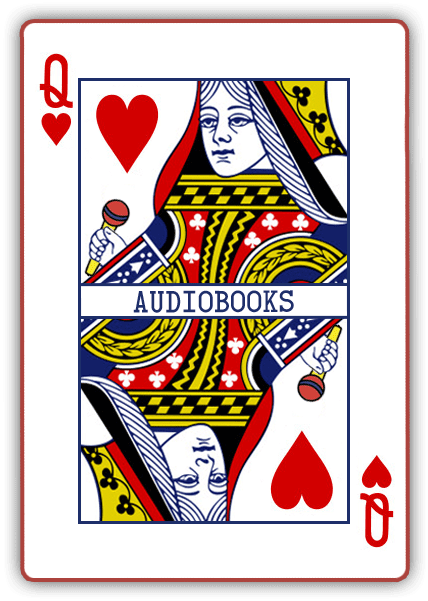 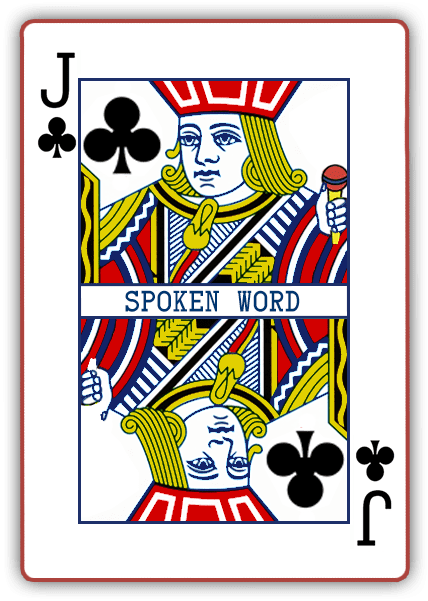 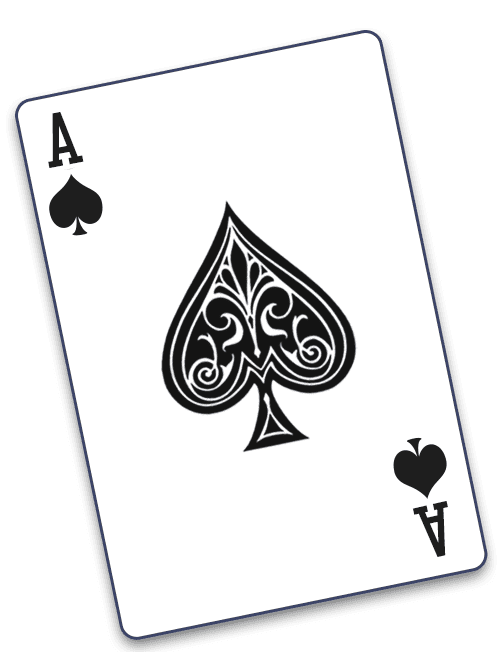 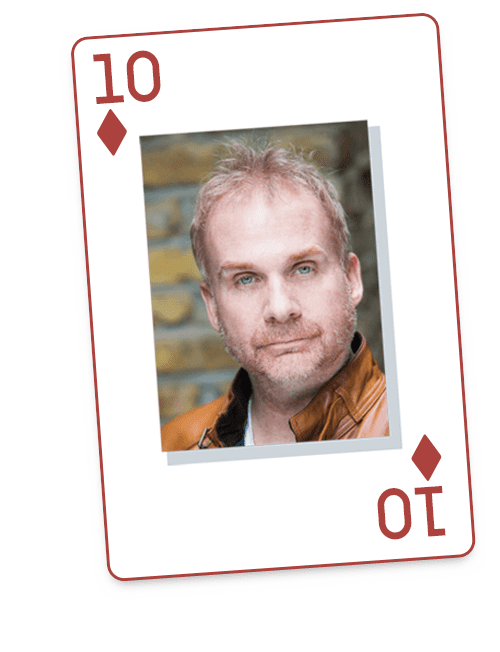 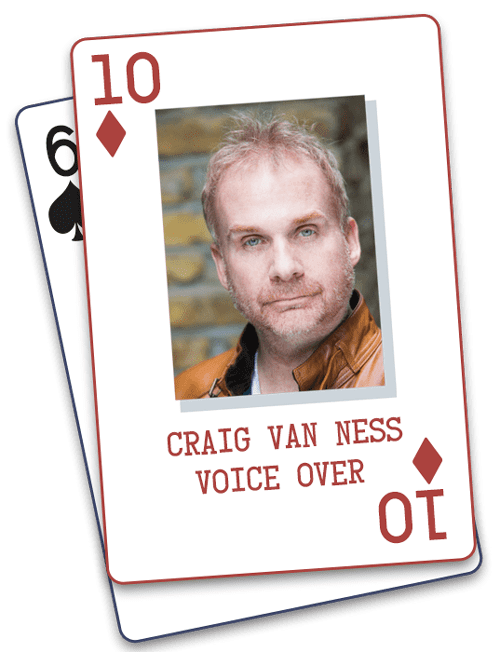 Born in the USA and made in the UK, my youthful, upbeat, naturally-neutral voice has been used by major brands, game developers, eLearning providers and audiobook publishers around the world.

After starting out as a singer, dancer and actor, I pursued a career in management consulting before returning to acting – living and working in 75 countries before settling in England. Along the way, I’ve become proficient in four languages; French, German, Italian and, of course, both American and British English.

When not in my studio, you’ll find me wandering the English Countryside, mis-directing tourists in my ‘Slightly-British, Mildly-American’, Mid-Atlantic accent

Broadcast-quality audio delivered to your exact requirements
– usually within 24 hours!

Craig Van Ness is quickly becoming one of my favorite narrators.

Craig is a fantastic narrator who has a wonderful voice, communicates well, and meets his deadlines. I’d
highly recommend him.

The narrator did an amazing job… His accents really gave each character their own voice and lent to bringing this story to life for me. He is a great storyteller.

It was great working with Craig, He’s highly professional, listens to and takes direction well. Establishing a context and connection to the audience seems to come naturally.​ 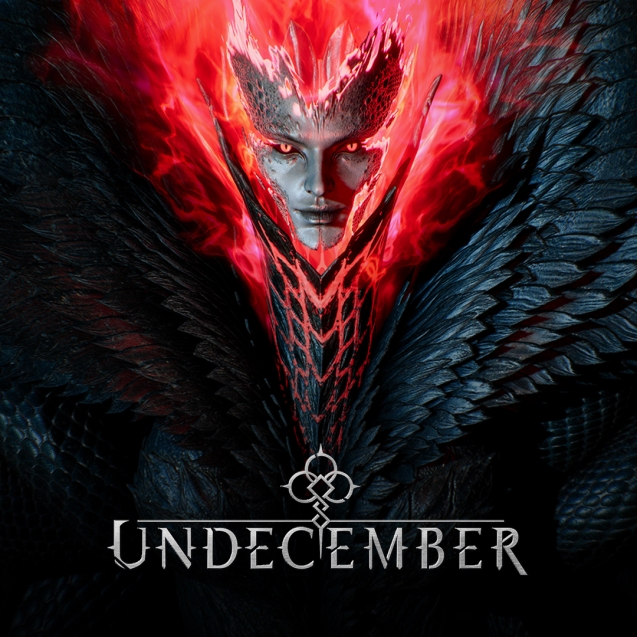 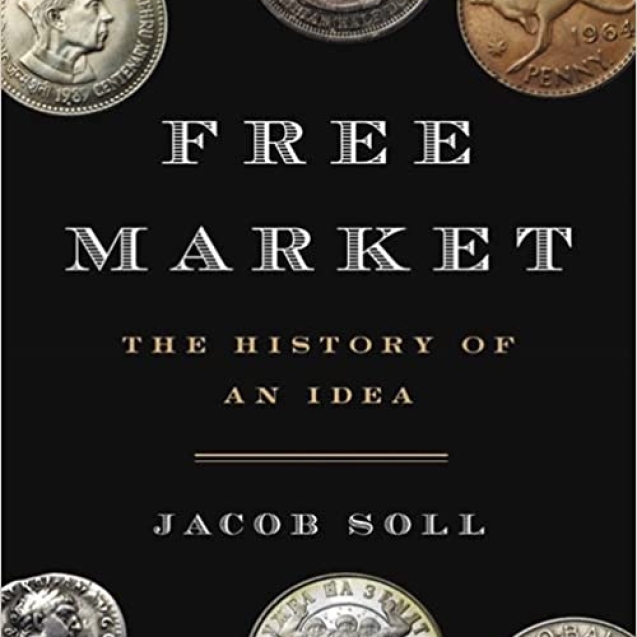 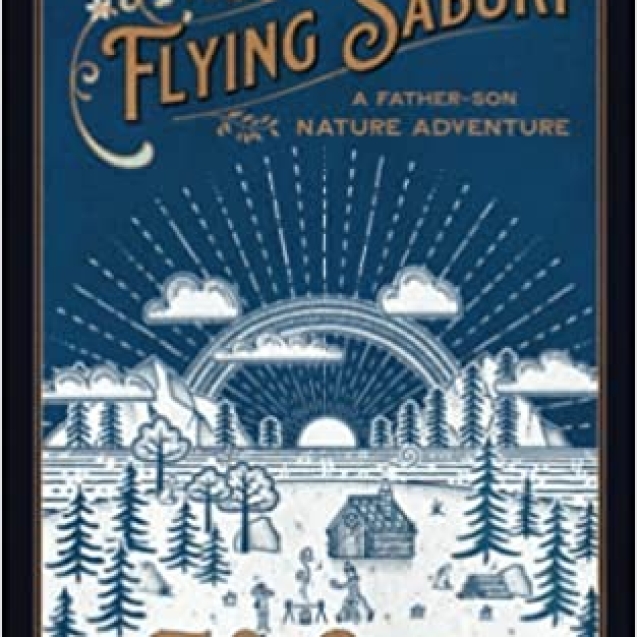 Do You Know What a Flying Sabuki i ... 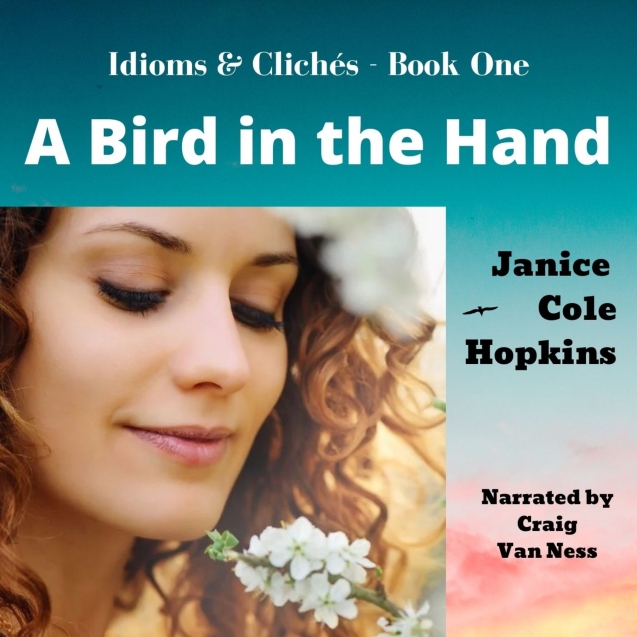 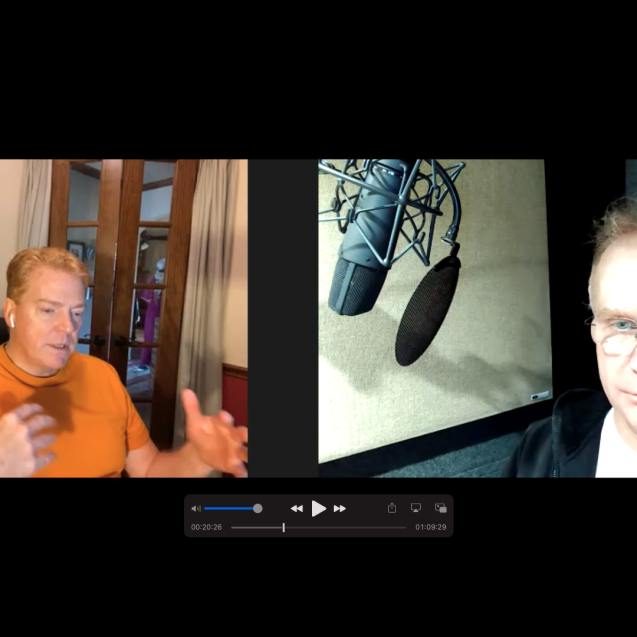 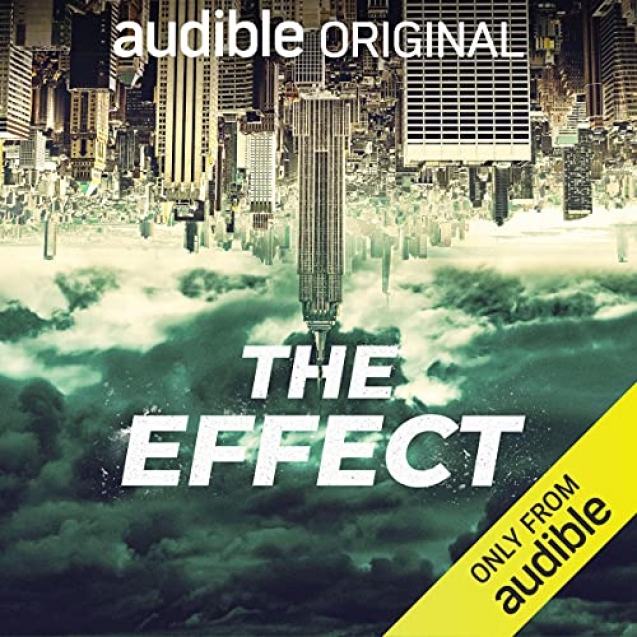 Every Mother's worst nightmare - a ...

Use the form below to send a message to Craig or use the contact details. 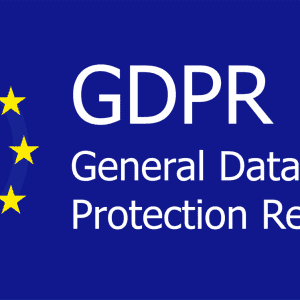